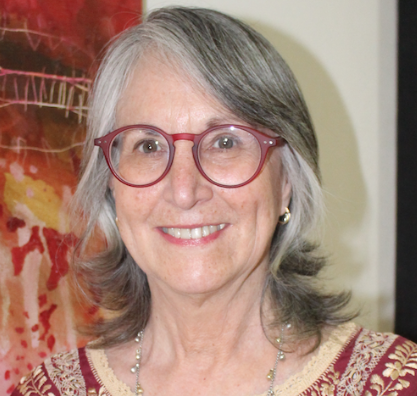 Professor Julieta Fierro holds a position of full time researcher at the Institute for Astronomy at Mexico’s National University. She has been a teacher at this institution for 50 years. She holds the 25th chair of the Mexican Language Academy, and has a scholarship from the National Research System.

Julieta Fierro has carried out research on interstellar medium. Her most recent lectures have been via MOOC.

Her main activity is science outreach. She has written 41 books and hundreds of articles. She is frequently invited to radio and television programs and has given lectures at 39 countries.

She has received numerous awards including the Kalinga from UNESCO, the World Academy Award, the Klumpke-Roberts, the Primo Rovis medal, the Mexico City Congress gold medal; she has been the Women of the Year. She has received three Honoris Causa doctorates, several laboratories, libraries, planetarium, astronomical societies, and five schools have been named after her.