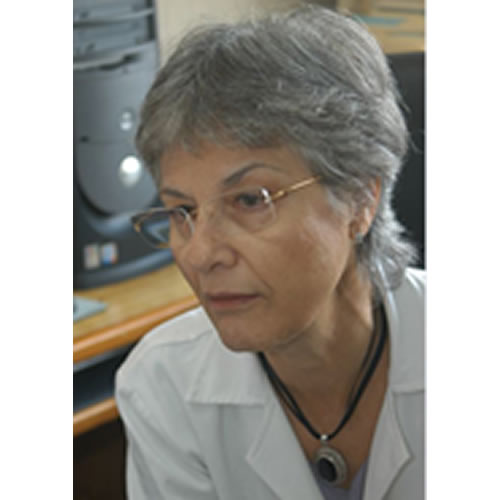 Rachel Mata is an Emeritus Professor at the National Autonomous University of Mexico (UNAM).

She obtained her Ph.D. degree from Purdue University, W. Lafayette, IN, USA, in 1979. Following a postdoctoral stay at the Institute of Chemistry at UNAM, she became an Assistant Professor of the School of Chemistry at the same university in 1985, and was promoted to Full Professor in 1992. Prof. Mata served as Head of the Department of Pharmacy from 2003 to 2012, and since 2013 has been a member of the Advisory Board of the School of Chemistry.

Moreover, she has served on several National and International Advisory Boards, including the National Center for Natural Products Research at the University of Mississippi, Oxford, MS, USA, from 2003 to 2007. Prof. Mata is a Past-President of the Phytochemical Society of North America (1996-1997) and was named as a Fellow of the American Society of Pharmacognosy in 2014.

Her work has contributed significantly to knowledge of Mexican traditional medicine by establishing the chemical composition and biological properties of many widely used herbal drugs. She has published over 200 original papers as well as several book chapters and books on medicinal plants from Mexico.

These contributions have earned her both national and international recognition, including being named as an Emeritus National Researcher from CONACyT-Mexico in 2015, and in receiving the Distinguished Alumni Award of the School of Pharmacy and Pharmaceutical Sciences, Purdue University in 1998, the National Chemistry Research Award from the Mexican Chemical Society in 2013, the Norman Farnsworth Research Achievement Award from the American Society of Pharmacognosy in 2014, and more recently the American Botanical Council Norman R. Farnsworth Excellence in Botanical Research Award in 2019. She has trained numerous Ph.D. students, of whom many are now gainfully employed in academia.